Is Annatto Bad For You? 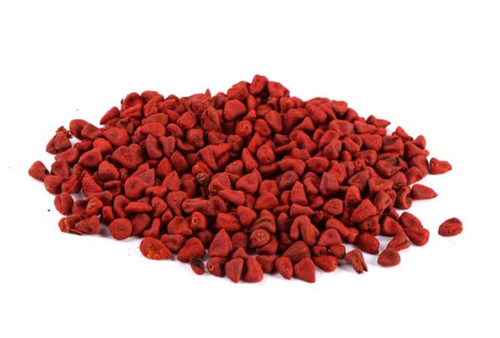 Annatto and its parent plant achiote are rich in vitamin A and other nutrients. Some people, however, are allergic to annatto and others have suggested it may aggravate IBS.

Annatto is a natural dye and food coloring. It's red-orange and comes from the seeds of the South American achiote plant. There, the achiote is used not just as a dye but as anti-microbial and anti-fungal treatment - it's a naturopathic way to push back against the symptoms of influenza and malaria.

So far, oral toxicity studies in mice have shown that annatto is safe at the low levels that it's found in foods. It's regarded as safe by the FDA and the European Food Safety Authority.

Annatto gets its color from a healthy dose of carotenoids, or vitamin A. They play a number of important roles in the body. Various health claims have been made about carotenoids - meta-analyses of the research have found that there's good evidence they protect against lung, head, and neck cancers but do not do the same for Parkinson's, breast, or prostate cancer. Vitamin A is nonetheless an important nutrient to the health of your skin, eyes, and brain and an important part of a balanced diet.

Annatto is also a source of tocotrienols - chemicals that are similar in structure but distinct from vitamin A. They're good for you; evidence suggests they help with cholesterol, heart disease, diabetes and cancer prevention. Other evidence shows they may help to defend your nervous system.

Annatto does cause severe allergic reactions in some people. The FDA does not currently list it as a major allergen; some people, however, may break out in hives after consuming it. See an immunologist if you think that you have an allergy to annatto.

Some have also suggested a link between annatto and irritable bowel syndrome, or IBS. A potential link was described by a doctor's letter to the editor of the Journal of Gastroenterology and the editor's response. While annatto and IBS may be connected, no studies so far have described such a link. If you have IBS, however, you may want to consider eliminating annatto from your diet to see if it alleviates your symptoms. 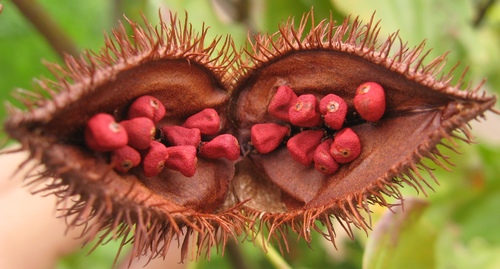 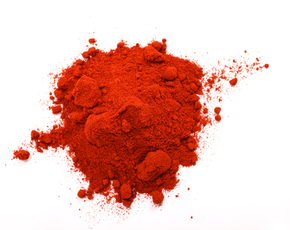 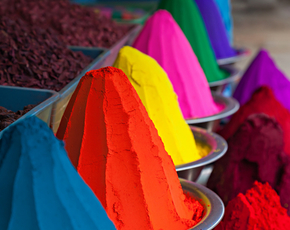 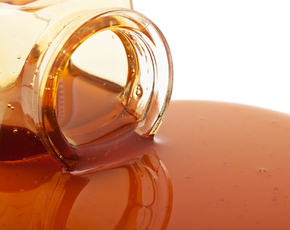 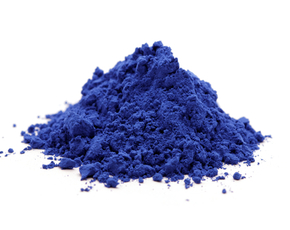