Is Castoreum Bad For You? 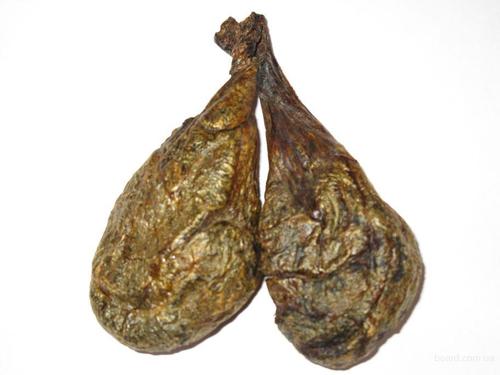 In spite of its unpleasant derivative, castoreum is not bad for you, and is actually said to carry a few health benefits.

Castoreum is derived from a gel secreted from the anus of a beaver. In the animal kingdom, beavers use this ‘goo’ as a reference to other animals.  The message is how beavers essentially “marks their territory”. The U.S. Food and Drug Administration (FDA) classifies castoreum as a “generally regarded as safe” (GRAS) additive.  Modern food and perfume manufacturers have been using it for almost one hundred years.

Though not currently used in any form of western medicine, castoreum has been used for centuries to treat the symptoms of many illnesses.  Some Ancient Romans believed that by simply inhaling the fumes giving off by castoreum, abortion could be induced.  Fourteenth-century Swiss occultist Philippus Aureolus Theophrastus Bombastus von Hohenheim (Paracelsus), believed it could be used to treat seizure disorders, like epilepsy.  In the 21st century, through the methods associated with eastern medicines, many people use castoreum to treat pain, anxiety and sleep disorders.  There has been no evidence that indicates any negative side effects or contradictions with medications.

Castoreum is also used as a method to induce desirable pheromone responses in the brain.  For anyone that has cleaned the inside of their car and used the ‘New Car’ air freshener, the fragrance you were smelling was likely that of a castoreum extract.  The alcohol-dried castoreum sacs give off a fragrance described by people as resembling that of “fresh leather”.  Due to its ability to trigger pheromone reactions, designers use it in the production of perfumes and colognes.  Castoreum is also a common fragrant additive in some body soap and fragrant products made for use on the human body.  There has been no evidence that topical application of castoreum products causes any harm to the body. 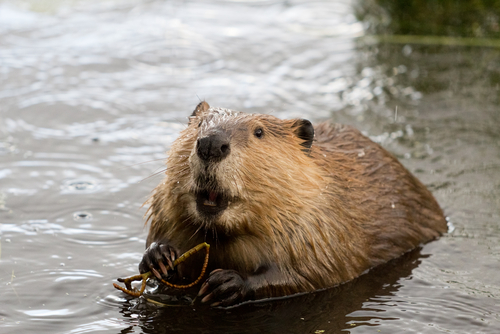 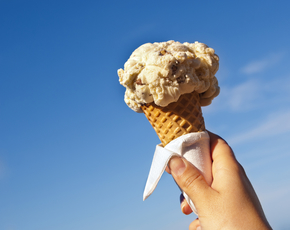 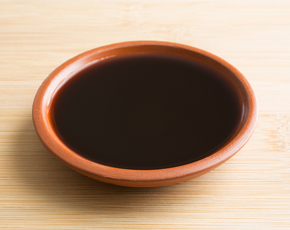 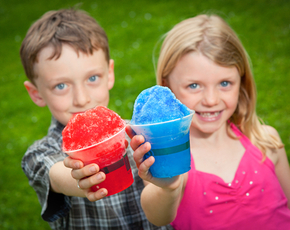 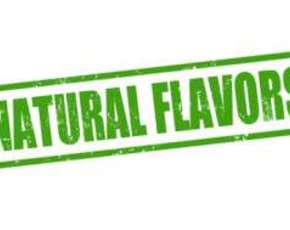