Is Chlorine Dioxide Bad For You? 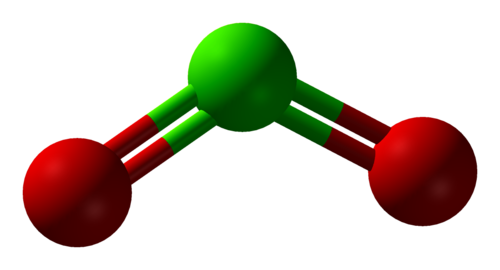 Chlorine dioxide is an incredibly effective disinfectant, but in large quantities, is very bad for you. Avoid drinking water with too high of concentrations of the toxin and unregulated substances like Miracle Mineral Supplement that use it as an ingredient.

A versatile chemical compound, chlorine dioxide was first introduced in Niagara Falls, New York in 1944 to treat water for phenol destruction. Growing in popularity, it soon replaced chlorine as the primary water disinfectant in developed countries all over the world because upon exposure to natural water contaminants, free chlorine can produce trihalomethanes—a known carcinogen. A safer and superior cleaning agent to free chlorine, chlorine dioxide gets the job done without the harmful side effects.

Today, chlorine dioxide is one of the world’s most commonly used water treatments. It’s also utilized as a biocide in many industrial water treatment operations like food processing and cooling towers. Furthermore, it’s the go-to disinfectant for large-scale disasters: chlorine dioxide was used to sterilize buildings after Hurricane Katrina and also following the post-9/11 anthrax attacks on government officials.

But while chlorine dioxide is carefully regulated in our water, the same cannot be said for over-the-counter supplements. In the mid-2000s, Miracle Mineral Supplement or MMS was introduced. The name was coined by Jim Humble, who wrote a book about its health benefits. Humble promoted MMS as a cure-all, claiming it could effectively treat HIV, malaria, hepatitis viruses, cancer, autism, acne and more.

However, MMS does considerably more harm than good. The substance is toxic, contained dissolved chlorine dioxide (sodium chlorite) at levels of approximately 28 percent—which is similar to industrial-strength bleach.

Numerous cases of severe nausea, diarrhea, and vomiting related to MMS were reported to the United States Food and Drug Administration (FDA). And in 2008, a man was hospitalized after a life-threatening response to MMS. The FDA finally issued a formal warning against the use of MMS in 2010.

Today, MMS is widely disregarded as a dangerous sham. However, there have been a recent few cases of individuals peddling the toxic substances out of their homes and online—preying on cancer patients and individuals with other serious illnesses.

So while chlorine dioxide is an effective compound to sanitize water, it’s important to understand just how meticulous this process is: it’s heavily regulated and performed by trained individuals with strict limits imposed on the amounts of chlorine dioxide used. MMS is not regulated whatsoever and should be avoided. 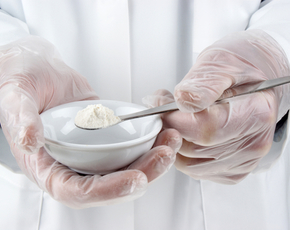 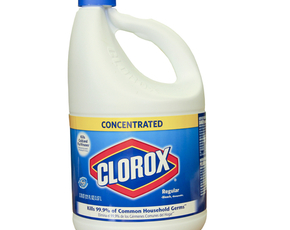 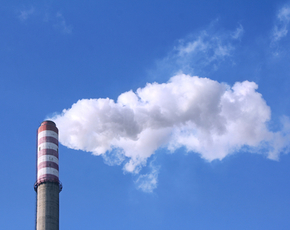 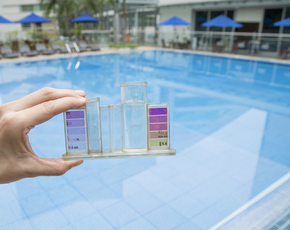