Is Gellan Gum Bad For You? 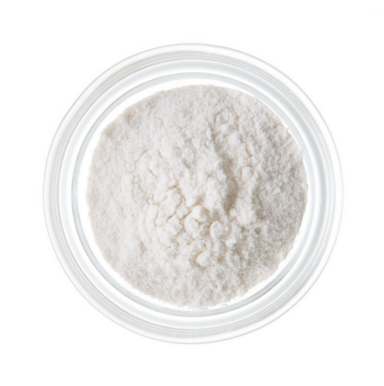 Gellan gum is fairly common emulsifier that’s been cleared by the FDA for use in food—but little else is known about it. More research is needed to understand the long-term effects of gellan gum on the human body.

Gellan gum is a naturally occurring polysaccharide that is produced by bacteria. It was first discovered on lily plants in a Pennsylvania pond during the late 1970s. Originally, it was intended to serve as a substitute for agar, a gelling agent used to grow various microorganisms in labs. This did not work out as hoped, and the project was abandoned.

After an uncertain start, gellan gum was eventually approved for use in food more than a decade later. In 1988, Japan began using the substance as a thickener and emulsifier. Gellan gum has since been cleared for use in cosmetics, pharmaceuticals and other purposes in countries all over the world—including the United Sates.

Today, it is used as an alternative gelling agent to gelatin for the manufacturing of vegan candies. It’s also become popular in contemporary cooking to create flavorful gels or make ice cream that won’t melt when served atop a flaming dish. However, most commonly, gellan gum is used in plant-based milks (almond and soy) to keep the proteins suspended.

So is gellan gum safe for us to consume?

Unfortunately, there’s not much conclusive evidence either way. One of the few studies performed on gellan gum found that the substance helped individuals lower their cholesterol by as much as 10 percent. This study was later deemed too small to tout any real findings... but over-the-counter gellan gum supplements aimed at lowering cholesterol sprung up online anyway.

Another study performed on gellan gum found no adverse effects on human test subjects. But this was only based on about ten volunteers for a period of 23 days—which means long-term effects are still unknown. However, an animal study did reveal intestinal abnormalities in rats who consumed gellan gum at 5 percent of their daily diet for four weeks straight.

What’s it all mean? Though there is no damning evidence to support that gellan gum is definitely bad for you, it’s probably safer to avoid it for now... particularly for those with sensitive guts. Gellan gum is indigestible, and can thus lead to some pretty uncomfortable pains for those with easily upset stomachs: bloating, severe gas and diarrhea, for starters.

If you have questions about whether or not gellan gum is safe for you to consume, speak with your physician. It’s also important to read product labels to get a better understanding of what you’re putting into your body. 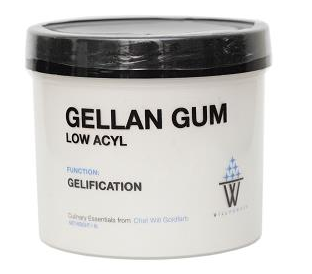 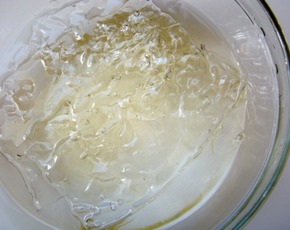 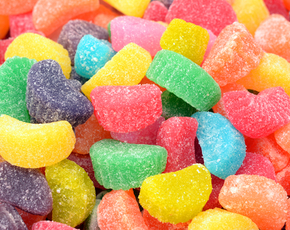 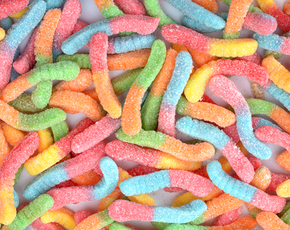