Is Nestle Water Bad For You? 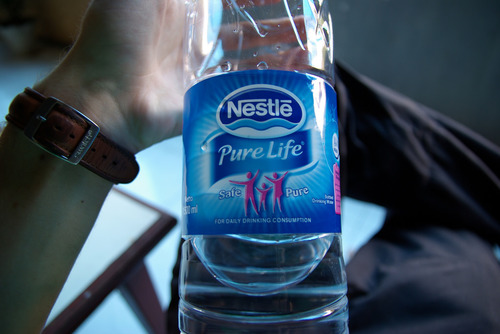 You aren’t likely to be poisoned by a bottle of Nestle Water, but the company’s global reach has brought with it a series of scandals, controversies, and ethically murky entanglements.

The Nestle Group is a sprawling multinational - they sell all kinds of products, including a wide range of foodstuffs like cereals and chocolate. They also have a global bottled water business, selling a range of brands from Michigan to Pakistan.

Although some of Nestle's brands are bottled from springs, the five-gallon jugs they sell are generally sourced from municipal taps. Nestle brands do not generally have information on the bottle about where the contents were sourced from.

In the United States, the quality of bottled water is watched by the FDA and the EPA. The EPA regulates the plants, which are subject to regular inspections that are part of the public record. States may impose additional inspection requirements, and the FDA regulates bottled water that's sold over state lines. A report by federal auditors at the Government Accountability Office in 2009 described relatively loose oversight from the FDA for bottled water relative to the EPA.

The case for bottled water being dangerous is spotty - we have separate posts on this website discussing the potential concerns around drinking water made from single-use plastic. With Nestle, a more tangible concern is their conflicts with community activists, consumer advocacy groups, and human rights watchdogs over the places and practices by which they source water.

Of particular concerns were remarks made by Nestle Chairman Peter Brabek. During a private dinner, Brabek said that he thought water should be a treated as a food commodity rather than as something to which people have a fundamental right. A recording of his remarks was leaked to the press, and Brabek was met with substantial criticism. On their website, Nestle explicitly disavows Brabek’s remarks, saying that the chairman “thinks that water is a human right” and that “ everyone, everywhere in the world, has the right to clean, safe water for drinking and sanitation.”

In North America, Nestle has faced criticism for bottling water during California's epochal drought from a Mojave desert community with sparse rainfall and a limited aquifer. They were able to continue bottling at the plant despite an emergency order limiting water use from the governor's office because the plant is on a Native American reservation.

Nestle has weathered pushback in Michigan over their Ice Mountain plant - winning a court appeal and agreeing to limit their bottling there. In Maine, a bottling plant for Poland Spring was mired in alleged conflicts of interest tying members of the state's Public Utilities Commission to Nestle. In Canada, an Ontario town unsuccessfully tried to outbid the company for spring waters in their community.

Internationally, Nestle has faced criticism of their Pure Life bottled water. An investigative documentary called Bottled Life highlighted a community in Pakistan that hosts a Pure Life plant despite having substandard access to clean water themselves.

Despite these criticisms, Nestle gets a high rating from Oxfam International's Behind the Brand initiative and is supported by international development institutions like the World Bank.

Trusted water brands (what is this?) 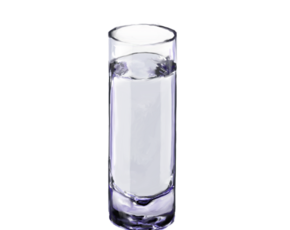 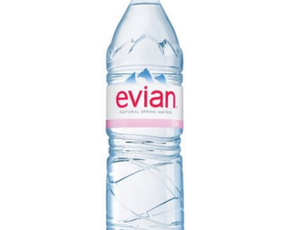 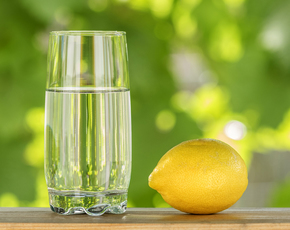 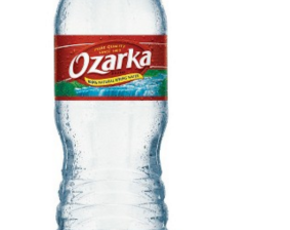