Is Spice Bad For You? 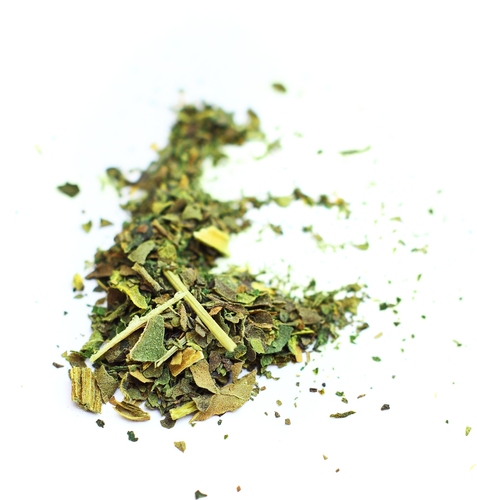 Spice - synthetic cannabinoids analogs (SCAs), a.k.a. fake marijuana - is bad for you. It's unregulated, unpredictable in effects and structure, dangerously potent in your brain and body, and anecdotally connected to addictive behaviors and harsh withdrawals.

SCAs, commonly known as spice, were pioneered using federal grant money to research potential medical applications for cannabis. Today, it's made in secret and sold in head shops around the world. It generally contains molecular variants of THC, the active ingredient in marijuana, that have been sprayed or soaked onto a mix of herbs. It does not generally contain CBD, the other main active ingredient in pot, which makes you calm and sleepy and can be used to treat seizures and other medical conditions.

There are thousands of ways to add or subtract from the THC molecule to make spice. And there's no regulatory process for SCAs, so you have no idea what variant you're going to smoke. You don't know what chemicals were used in the preparation process, and you don't know how potent the product will be.

At the biological level, SCAs work differently than their cousin THC. Like THC, they bond with endocannabinoid receptors, which are found throughout the brain and body. Because they're not generally accompanied by CBD, they act as a pure stimulant. Spice molecules are full agonists; they bond tightly with endocannabinoid receptors. THC, in contrast, is a partial agonist - it produces a more mild effect. There's also some evidence that indicates the brain doesn't know what to do with SCAs after you've gotten high - the molecules are broken only down partially or not at all, so the effect lasts longer and is more intense. Symptoms of the high include an increased heart rate, sweating, paranoia, and delusions.

The medical consequences of smoking spice have not been established via clinical trials in people. We what have to go on is the weaker evidence provided by anecdotes. That evidence is frightening. Users demonstrate addictive, self-destructive behaviors unlike what's seen in heavy users of marijuana. Their highs are more intense, unpredictable, and disturbing. Sometimes, the high looks more akin to the effects associated with amphetamines or deliriants. When their supply is cut off, users go through brutal withdrawals marked by hallucinations, fevers, nausea, insomnia, tremors, and psychosis. Heavy spice use has also been linked to heart attacks and strokes.

Various legislative bodies have struggled to outlaw spice. A federal law can by bypassed in the US by putting "not for human consumption" on the label. State legislatures pass laws with lists of SCAs which are quickly outstripped by novel tweaks of THC. Regulations that are worded to encompass a broader range of THC analogs aren't foolproof, either - proving a chemical is an SCA involves a lot of time, energy, and money on behalf of government lawyers and chemists. By the time a new SCA is forbidden, another five have popped up. 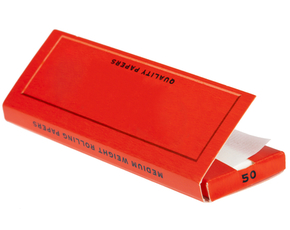 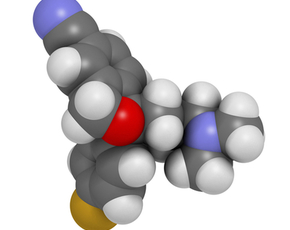 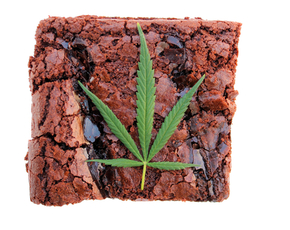 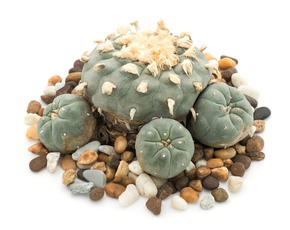