Is Wi-Fi Bad For You? 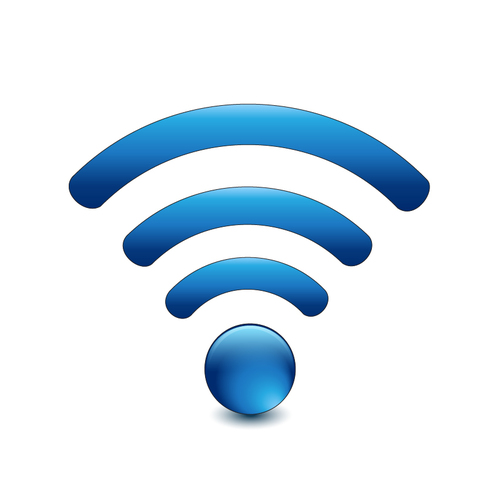 WiFi is too weak to cause damage to our DNA. Furthermore, it’s just one of a multitude of electromagnetic signals we’re bombarded with every day.

When considering the safety of WiFi, it's important to make the distinction between ionizing and non-ionizing radiation. Ionizing radiation has extremely short wavelengths - small enough to knock around electrons or shred your DNA. It includes ultraviolet light, gamma rays, and x-rays. Non-ionizing radiation is on the opposite end of the spectrum and doesn't generally shred your DNA. It includes visible light, radio waves, infrared, and microwaves, which includes WiFi. All of these wavelengths are generally too weak to ionize atoms and thus can't do much to increase your risk of genetic damage or cancer over time.

Another point to consider is that WiFi - which is non-ionizing and thus likely non-harmful in the first place - produces a fairly weak signal. Microwave radiation around the router has about one watt of strength, which is a fraction of that produced by an actual microwave. Because of the inverse square law, the strength of that signal drops off dramatically as it moves away from a router; every time you double the distance, the power drops to a quarter of what it once was.

Their brief also highlights another important point; that people absorb three or four times as much electromagnetic signals from radio and television than they do from WiFi. This has been true for more than half a century, according to the WHO, and no studies in that time have shown that exposure to electromagnetic fields has an effect on your health. WiFi is a similar wavelength to cosmic background radiation - the echo of the Big Bang that pervades the known universe. You're exposed to it all day long and have been for your entire life.

Some people claim to be sensitive to electromagnetic fields; their controversial condition is called electromagnetic hypersensitivity. One tragic case involved a teenage girl in the UK who claimed that the WiFi at her school was impacting her health. She ended up committing suicide. Numerous studies, including a review of 29 different studies, have demonstrated that there's no convincing evidence that those with EMS are affected by the presence of electromagnetic fields. And the girl from the UK? A detailed analysis from the blog Science Based Medicine makes the case that her symptoms match with those of depression - an alternative diagnosis that was sadly overlooked. 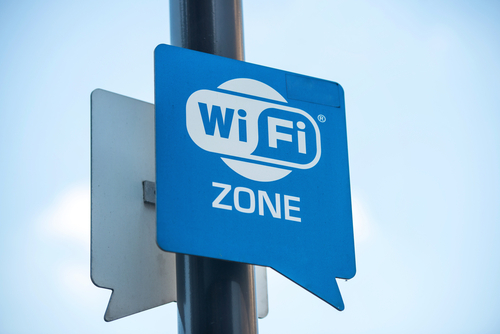 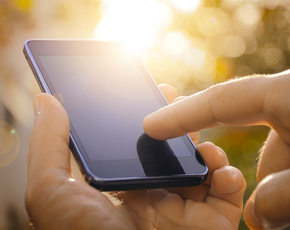 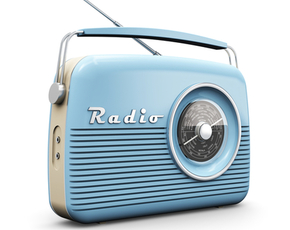 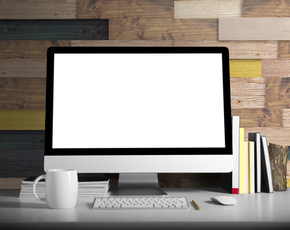