Is Aramark's Food Bad For You? 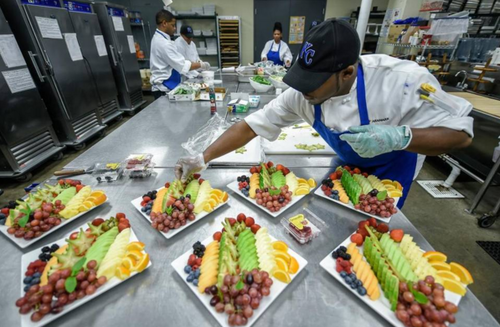 Yes, some of Aramark’s food is bad for you. The food service provider has a long, checkered past with providing sub-par food—some of which has included maggots.

Aramark is an American food service, facilities, and uniform provider that was formed in 1936. They service private and government sectors such as education, health care, corrections and more in North America and 20 other countries around the globe. A Fortune 500 company, their revenues totaled over $14.3 billion in 2015.

Over the past few years, Aramark has made significant strides in product quality and corporate responsibility. They partnered with the American Heart Association (AHA) in 2015 to cut the amount of calories, saturated fat, and sodium in their foods. Simultaneously, Aramark set a goal to increase the amount of fruits, vegetables and whole grains used in their food 20 percent by 2020.

Aramark has also been working with the Humane Society of the United States to promote animal welfare. In 2016, Aramark completely transitioned to sustainable skip-jack and tuna. What’s more, they have promised to discontinue all meat from animals bred using gestation crates by 2017, and to buy only cage-free eggs by 2020.

Additionally, Aramark teams with some of its clients to source food locally. For example, at Clemson University in South Carolina, their company chefs incorporate campus-grown food into the dishes.

From low sodium to local sources, Aramark prepares millions of meals per day. However, that doesn’t mean they are good for you—or that all of those meals are created equal. Because despite their recent efforts, the food service conglomerate has a fairly checkered past... particularly when it comes to the foods they serve in correctional institutions.

In 2013, a Pulitzer Prize-winning journalist investigated the food being served by Aramark in the Burlington County Jail in New Jersey. The food was spoiled and making inmates seriously ill. Maggots were eventually found to be the source of contamination, discovered in a food prep area at another correctional facility in Michigan. Maggots were also found in about five other Midwestern facilities. After the story broke, Ohio and Michigan fined Aramark $270,000 and $200,000 respectively.

Just two years later, a series of similar events came to light. This time, the story was uncovered by a student newspaper at the University of Virginia—but once again, the focus was on the quality of Aramark foods being served in state correction facilities. Ultimately, the students’ goal was to get their university and others to cut ties with Aramark. In the article, they reported on the sub par food being served to inmates in Michigan, explaining that Aramark had a history of underfeeding inmates and feeding them scraps of old meals, dog food and in some cases, worms. Eventually, the state of Michigan moved to end their contract with Aramark.

As time goes on, more claims against Aramark arise. The company has also been chastised for food safety, overpriced products, scant portions and generally poor quality. In fact, Aramark’s inferior food was even believed to be the cause of a 2009 prison riot in Kentucky.

If your school, workplace or health care provider contracts with Aramark, you may want to consider bringing your own lunch from home. Although the bulk of Aramark’s problems arise in state correctional facilities, that does not mean the rest of their food is safe. In fact, it speaks volumes about the company’s poor ethics as a whole—cutting corners to turn a profit providing repugnant food to a population who has no other options. 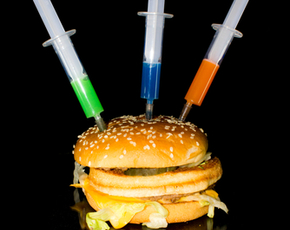 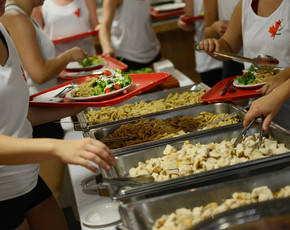 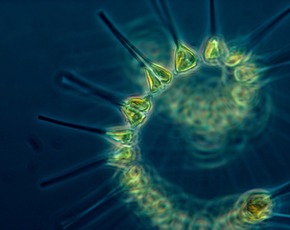 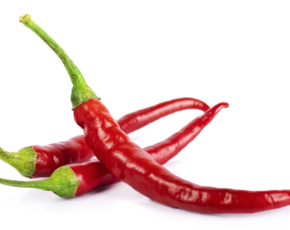 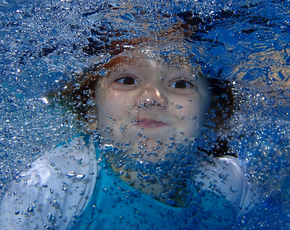 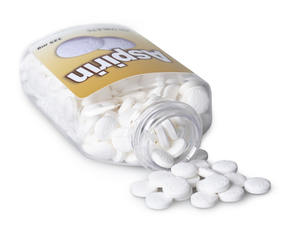 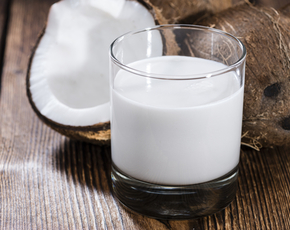 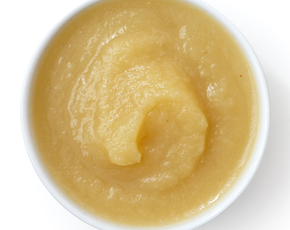 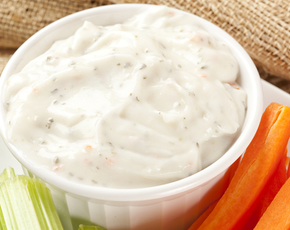 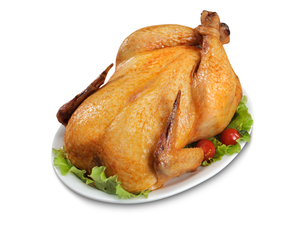 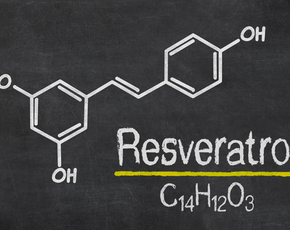 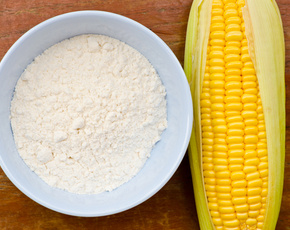 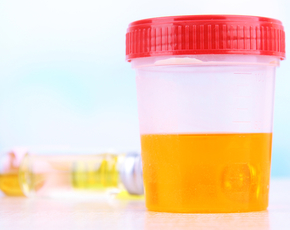 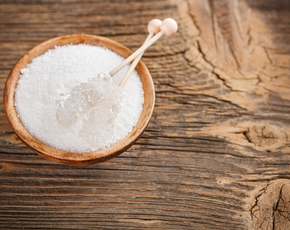