Is Bacon Grease Bad For You? 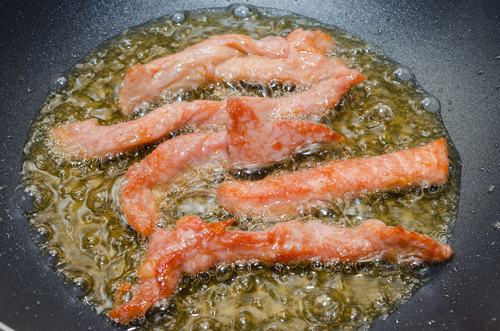 Yes, bacon grease is bad for you. There are negative effects to the brain, heart, and overall well-being of the body.

Bacon has been a favorite with Americans for many years and is a permanent staple in the average diet. Data reveals that the average person eats approximately 18 pounds of bacon each year. In addition to being a traditional breakfast food, bacon provides a burst of flavor to many recipes. The bacon grease left over after cooking is used in many households for adding flavor to various other foods. For many people, bacon grease contributes a taste that is almost euphoric.

Traditional bacon comes from the belly of the pig. It is rich in fat, which creates its striped appearance. It is then cured in salt or brine, spices, sometimes sugar, and often smoked.

The mouthwatering flavors that keep bacon-lovers addicted are essentially fat, salt, and often sugar- a trifecta of unhealthy ingredients. These ingredients are responsible for stimulating crave sensations in the brain. Furthermore, they are the reason bacon makes such a tasty addition to so many recipes.

Pork, in general, is an extremely unhealthy meat. Pigs are disease-ridden scavengers with poor digestive systems. There have been numerous cases where humans have contracted deadly or life altering illnesses from what they thought was a healthy meat. Additionally, pigs are loaded up with hormones to increase size and with antibiotics in an attempt to kill the harmful bacteria and worms that they carry in their digestive tract. These harmful antibiotics and hormones are passed along to the consumer, as they eat the pork product. Organic versions of pork carry considerably less dangers, due to the conditions they are raised in, though there is still some risk.

Some people have opted to make the switch to ‘turkey bacon’. Though this may appear to be a healthier option, it is often just as bad, if not worse. Turkey bacon from the typical grocery market often contains higher amounts of nitrates, a suspected carcinogen. It has almost double the amount of sodium. The turkey, often substituted for pork and beef, is not usually the hearty white or dark meat turkey that most people envision. It is often a highly processed version of turkey and in many cases mechanically separated. This explains why sometimes it contains higher amounts of saturated fat than many expect. Some brands of turkey bacon are actually turkey blended with pork. However, turkey bacon purchased in natural/organic food markets is more likely to be a healthy alternative to pork bacon and have minimal negative effects. Though the grease will not be quite as potent as the comforting southern bacon grease—it may be just enough to satisfy your pallet.

The majority of bacon’s delicious calories come from fat (a whopping 68%), half of which is saturated. A little saturated fat can actually be beneficial to the body, but not in such large amounts. Pork bacon contains nine milligrams of cholesterol for every medium slice. Cholesterol has been linked to an increased risk of heart disease and stroke. Bacon fat is made up of both monounsaturated fats and saturated fats. Monounsaturated fats (MUFAs) are considered “good” fats since they contain oleic acid. This is the same ingredient that gives olive oil the thumbs up as a healthy cooking oil, and this constituent is considered to be heart healthy.

Eating bacon on its own is already a danger to your health, and should only be consumed in strict moderation or avoided completely. However, recycling the fat run-off (grease) of the bacon for use in preparation of subsequent meals gives extension to the poor nutritional content.  There are numerous excellent cooking oil alternatives, such as olive oil, coconut oil, and even small amounts of butter.  Adding a small amount of bacon grease in order to get the flavor just right on grandma’s ole’ fashion biscuit gravy is not a crisis on rare occasions. Starting your daily routine with bacon or consuming regular products made from bacon grease will certainly lead to a decline in health in the long-term. 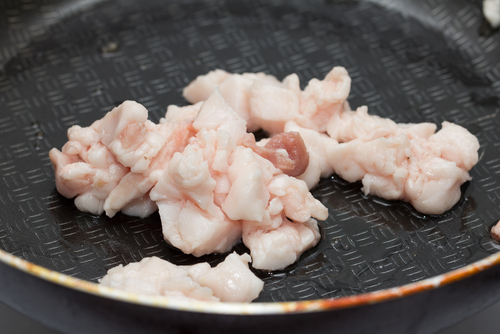 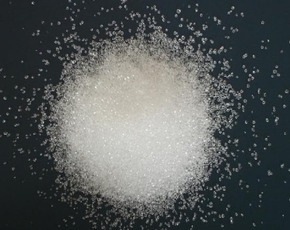 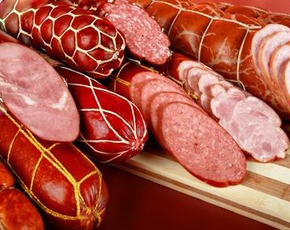 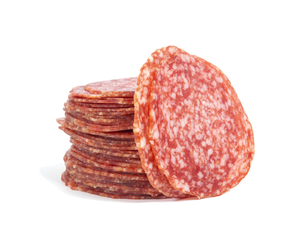 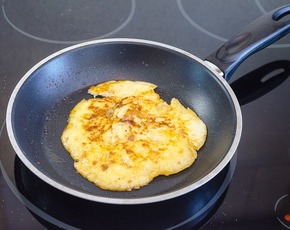