Is Beer Bad For You? 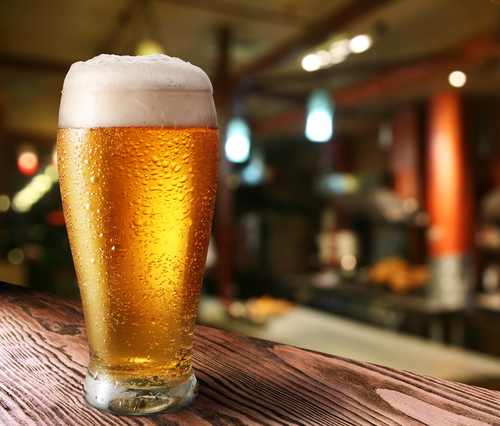 No, beer is not bad for you, when used in moderation (a max of 2 beers per day). However, the irresponsible consumption of beer can be catastrophic for the individual, as well as an entire society.

Beer is one of the most popular alcoholic beverages and is believed to be the oldest fermented drink. It is typically the first alcoholic drink illegally consumed by college or high school students. It is sold and served at most sporting events and “sports watching” gatherings. You will find it in numerous songs and marketing campaigns. Countless American families frequently serve it at family picnics, get-togethers, and holiday meals. Many hard-working people look forward to their beer at the end of the workday.

Both men and woman alike enjoy beer. However, it has been reported that the average American male drinks about twenty-three gallons of beer each year. About two-hundred million barrels of beer are produced annually.

Beer is made by combining cereal grains or other starchy sources such as barley, millet, or corn with water. It is fermented with help from brewer’s yeast and infused with hops to give it the characteristic bitter beer flavor. The fluid is then clarified using a variety of clarifying agents resulting in a clear, bright color.

Beer is believed to have some positive impact on health when consumed in strict moderation. Drinking no more than twenty-four ounces of beer per day is thought to help prevent heart disease due to increasing the amount of high-density lipoprotein (HDL), also termed “good cholesterol”. It is also considered to help lower the risk of heart disease since vitamin B6 (pyridoxine), one of beer’s ingredients, lowers homocysteine levels, a chemical that contributes to the risk of heart disease.

Alcohol consumption, and particularly beer drinking has long been associated with weight gain. The term “beer belly” refers to the paunch often noticed on men who consume beer regularly. Beer typically contains between 120 to 150 calories per can, and its smooth taste, inexpensive price, and popularity at social gatherings contribute to the consumption of numerous cans at a time. In addition, excessive beer drinking triggers the appetite and the desire for greasy pizza, chips, and chicken wings can easily cause excess calories to add up quickly.

Metabolism favors alcohol breakdown, meaning the body works on metabolizing the alcohol before the fat in those high-calorie foods. The resulting fat is not metabolized and will be stored in the body as fat.

Excessive beer drinking may also cause irritable bowel syndrome (IBS), abdominal pain, and dyspepsia in some individuals. It is also contraindicated in people who experience anxiety, particularly social anxiety, and depression, diabetes II, as it may function as a trigger.

Pregnant and nursing women should avoid alcohol altogether. Infants who ingest alcohol through breast milk may suffer from disturbed sleep as well as potentially impaired gross motor development. Many medications indicate on the label that they should not be consumed with alcohol.

The reckless consumption of beer will eventually result in various liver diseases such as cirrhosis or scarring of the liver tissues, liver inflammation, kidney disease, or alcoholic hepatitis. Alcohol is the single most critical factor in liver disease in the US. In addition, the ethanol found in beer, upon being metabolized by the liver, produces acetaldehyde, which is a known carcinogen. Acetaldehyde has been connected with a higher risk of oral cancer, gastric cancer, and breast cancer. Alcohol poisoning is also a danger with the negligent indulgence of beer. 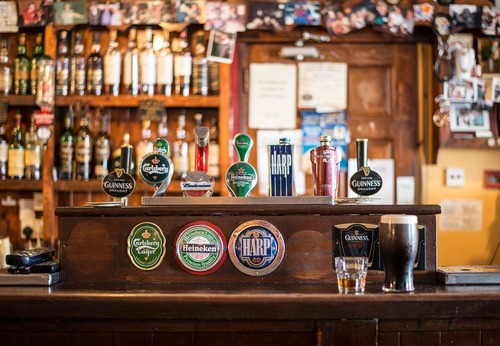 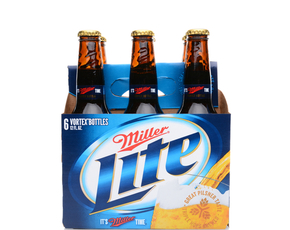 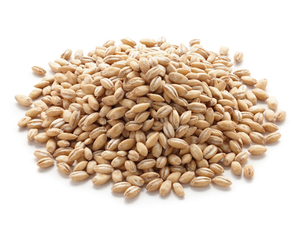 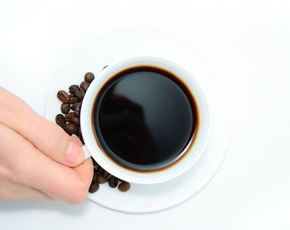 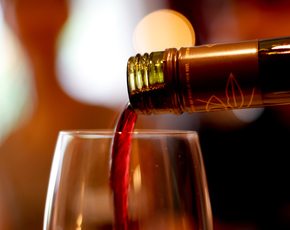 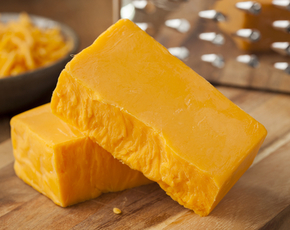 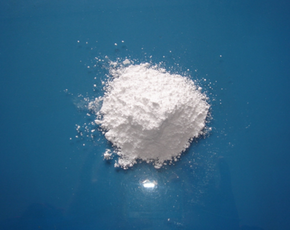 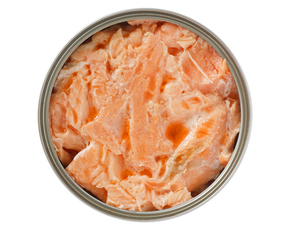 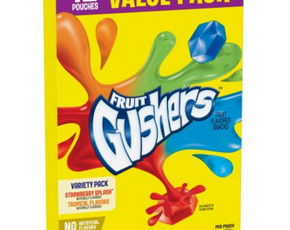 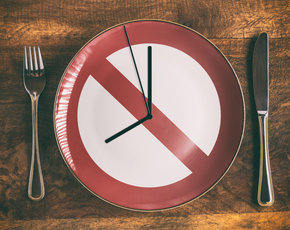 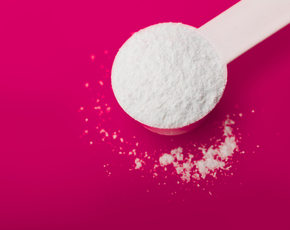 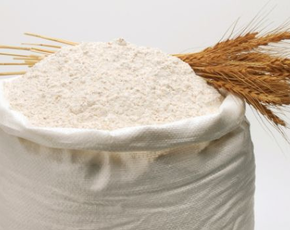 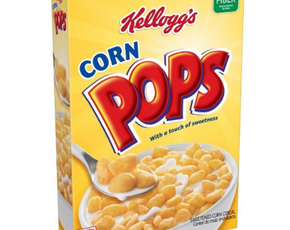 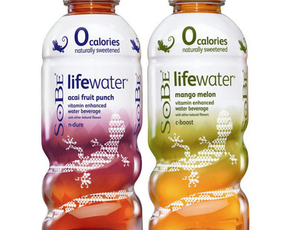 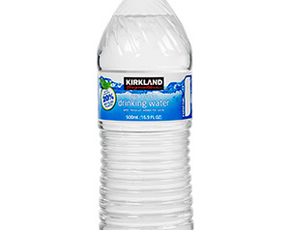 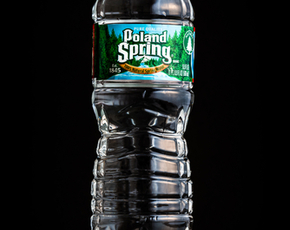