Is Hydroxycut Bad For You? 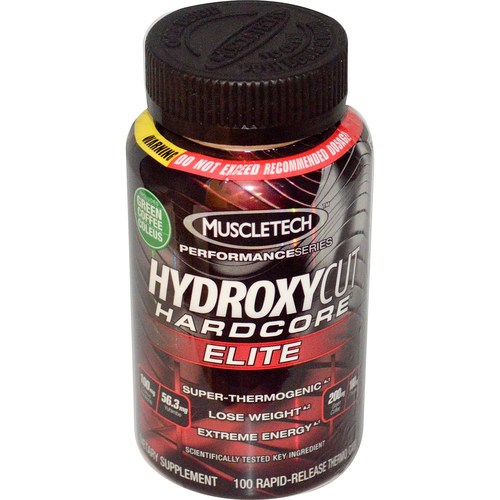 Yes, Hydroxycut can be very bad for you. The line of weight loss supplements has been pulled and reformulated numerous times for health concerns. There isn’t a lot of evidence to support that the latest formulation is safe—or even all that effective.

The first Hydroxycut supplement was released in the early 2000s and has a long, sordid ingredient history. The original supplements included the very effective—but incredibly dangerous—weight loss ingredient ephedra, which raises blood pressure and puts significant stress on the body’s circulatory system. After 155 reported deaths by heart attack and stroke, the FDA banned the use of ephedra in all weight loss supplements.

After the ban, Hydroxycut manufacturer had to quickly reformulate their products. Instead of ephedra, they began using hydroxycitric acid (HCA), a citric acid derivative of tropical plants. At the time, HCA was a popular weight loss ingredient... but it was soon proven ineffective in clinical trials. Worse yet, further research revealed that HCA could actually be toxic to the liver. Scientific evidence against the HCA-formulated Hydroxycut began to mount: liver-related illness, liver failure, rhabdomyolysis and at least one known death of someone using the product were reported.

By 2009, the majority of Hydroxycut products had been recalled due to FDA complaints or voluntarily pulled from shelves. Several class-action lawsuits were also filed against the company, which ultimately resulted in a 14 million dollar settlement for those who had been harmed taking Hydroxycut.

Despite two unsuccessful reformulations and one multi-million dollar settlement, Hydroxycut refused to bow out of the supplement business. It was completely reformulated yet again, with caffeine currently being the only remaining ingredient from either of the original formulas.

So is Hydroxycut finally safe to take? It’s hard to say. First of all, Hydroxycut no longer refers to any one supplement; it’s a full line of weight loss capsules, powders, drops and even gummies. Although there are many formulations, the most commonly used supplement is Hydroxycut Pro Clinical, which has become their core product.

As previously mentioned, Hydroxycut Pro Clinical’s main ingredient is now caffeine. But does that even work for weight loss?

Sort of—caffeine stimulates your central nervous system and is proven to slightly increase weight loss by decreasing appetite and increasing energy. However, you still have to reduce your daily caloric intake and exercise in order to see any significant results. Caffeine also carries dangerous side effects of its own, including vomiting, diarrhea, chest pains and more. There is also the possibility of overdosing from caffeine, which could result in a seizure. And since caffeine-laden Hydroxycut only offers a slight boost in weight loss, that’s a pretty big risk to take. 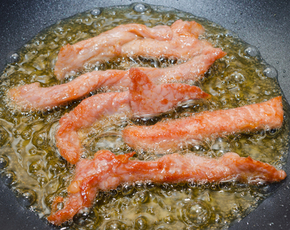 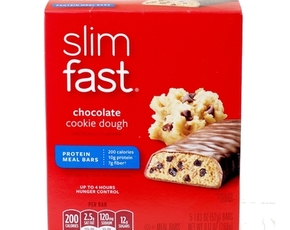 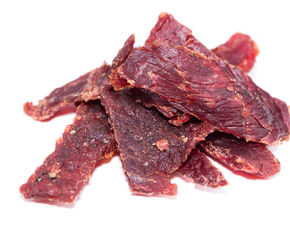 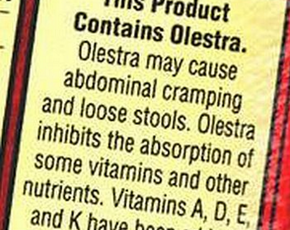