Is Shrimp Bad For You? 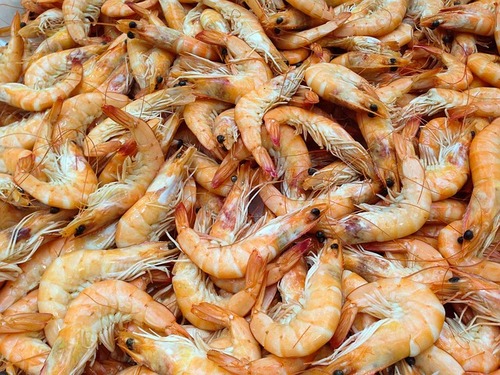 Shrimp production is an ugly process fraught with labor abuses and health concerns. Shrimp themselves have high levels of cholesterol and sometimes contain xenoestrogens.

Consumer advocacy group Food and Water Watch reports that 90% of shrimp is farm raised. Most of the shrimp consumed in the United States comes from South Asian countries like Thailand and Bangladesh. The working conditions on those farms are often terrible; according to the Associated Press, Thailand has tens of thousands of workers who are coerced into forced labor, debt bondage, and other forms of slavery. They work for poverty wages under the threat of violence to farm the billion plus pounds that the United States consumes every year.

Those farms are generally filthy with overcrowded shrimp and elevated levels of bacteria. Consumer Reports tested raw shrimp around the US and found that 83% of samples from Bangladesh and 74% from India were positive for bacterial contamination. More worrying, however, is the indiscriminate use of antibiotics to keep levels of bacteria in overcrowded shrimp farms down. That practice promotes antibiotic resistance in bacteria, which makes infection and sickness from microbes like e. Coli harder to treat. Although it's illegal to import shrimp farmed with antibiotics into the United States, Consumer Reports found that about 5% of the shrimp that they purchased tested positive for one or more antibiotics. Food and Water watch reported that 75% of Thai shrimp producers owned up to using antibiotics.

What of the shrimp themselves, though? Shrimp are low on the marine food chain, so they don't usually have the elevated levels of mercury seen in predators like tuna. What shrimp do have is relatively high levels of cholesterol. Keep in mind that the ratio of HDL ("good" cholesterol) to LDL ("bad" cholesterol) is better than that seen in high-cholesterol foods like eggs. There's also a complex relationship between the dietary cholesterol and cholesterol in the body - a relationship determined not just by what you eat but by your metabolism and unique genetic history. If you're predisposed to heart disease, though, you may want to talk to your doctor about what levels of shrimp would be safe for you to eat.

Shrimp also sometimes contain an additive called 4-hexylresorcinol, which is used to prevent discoloration in shellfish. It's also a xenoestrogen - a chemical that's similar in shape to the hormone estrogen and can have similar effects on the body. Too much estrogen is linked to a range of health effects; it can increase the risk of breast cancer in women and decrease sperm counts in men. While the amount of xenoestrogens found in shrimp is usually small, you may want to consult with your doctor if you're on medication or dealing with a condition that already affects hormone levels in your body. 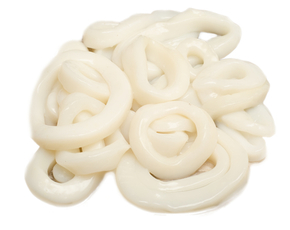 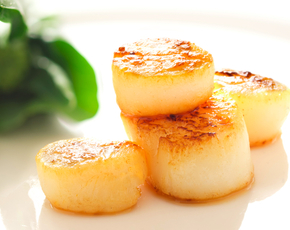 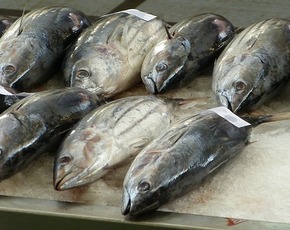 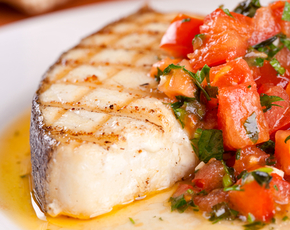