Is Soy Lecithin Bad For You? 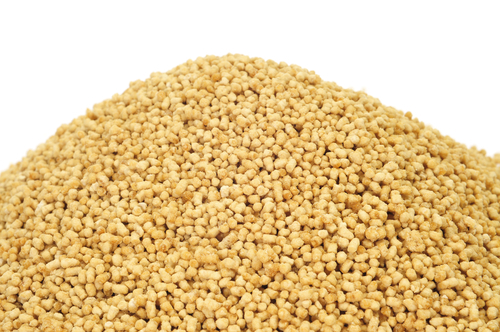 Yes, Soy Lecithin is bad for you. The harmful soy plant combined with chemicals has numerous adverse effects on the body.

Soy lecithin has become an increasingly popular emulsifier used in foods. An emulsifier is a substance that helps increase the creamy texture of a food product. Additionally, due to the fact that oil and water do not mix, substances that contain a mixture of the two often become chalky, lumpy or separated. Emulsifiers enable the two to transform into a smooth, blended substance. As a culture, we prefer factory created ‘pretty’ food, rather than the foods that are less aesthetically pleasing or oddly textured in their natural form. For that reason, a large amount of our foods and beverages are created in factories around the world, as opposed to being organically harvested or produced by natural means.

Soy lecithin binds to both oily substances and watery substances. It is in this way that soy lecithin chemically makes a food, like chocolate, look and taste smoother. While soy lecithin has a name that sounds like unadulterated soybean, it is far from a natural food. It is a chemical product produced in factories. This emulsifying agent is essentially made up of a small fraction of the soybean plant, combined with a host of other chemicals. The main part of the soybean plant that is used is the oil extract. The other chemicals added to soy lecithin may cause allergic reactions in some people, especially people who are sensitive to industrial chemicals in small quantities.

The actual ingredients of soy lecithin may vary according to the manufacturer. The ingredient lists are generally considered trade secrets and are not often published. Some of the scant information available about the production of soy lecithin indicates that the process likely uses large amounts of hexane during the period in which the oil is extracted from the soybean plant. Some people are particularly allergic to hexane, and it could be quite dangerous even to non-allergic individuals. It is unclear how much hexane actually remains in the final product.

The soy plant, in general, is not healthy for human consumption. Many people have soy allergies that may even be unknown. Research shows that soy interferes with hormones in the body causing negative reactions and imbalances. Additionally, it adversely affects the reproductive system for both sexes, causes mood instability, and is carcinogenic. Soy is known to have negative effects on brain development in fetuses and children.  In the United States, it is usually genetically modified (GMO) and grown in environments with harmful pesticides.

Many health conscious people are aware of soy lecithin’s use in making chocolate. The delicious sweet originally comes from Mexico and Central America, where it was used as a powdery, rough substance to make chocolate drinks, flavored with chilies and other plants. When chocolate was adopted by Europe, the Europeans changed it into a more even, creamy substance. However, it is hard to get a product like chocolate to always be creamy, without using methods that are now considered antiquated and expensive. Soy lecithin came on the market and allowed food manufacturers to decrease the cost of making the product creamy and palatable.

In some foods, soy lecithin is included in large enough quantities to warrant some great concern over its effect on health. It is present in numerous foods and in order to avoid it, one must be very cognizant of reading labels on foods. Exposure can be limited or avoided by shopping for many items at natural and organic markets. You do not have to worry about finding it in most natural foods such as produce or meat since those items do not require an emulsifier. However, as one of the most common emulsifiers, you can be assured it is in most mainstream products. A little bit of occasional ingestion will not devastate your body, but it is best to limit your exposure as much as possible, especially since it is so prevalent in many common foods. 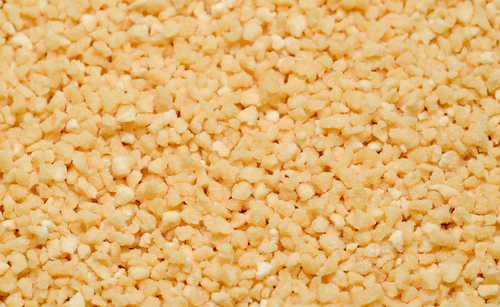 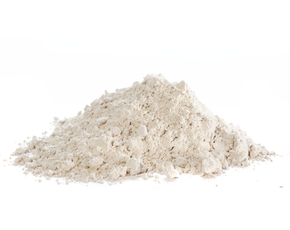 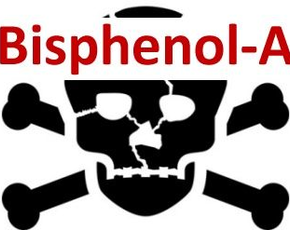 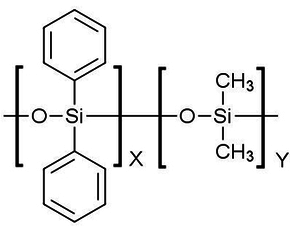