Is Sperm Bad For You? 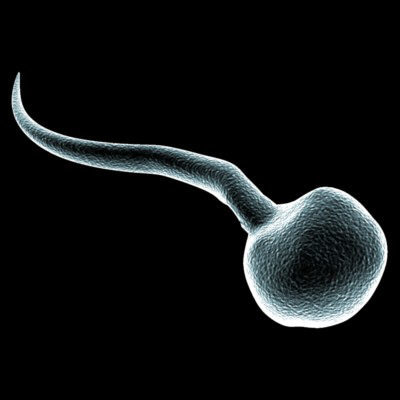 No, sperm is not bad for you--though precautions should be taken to prevent STDs, which can be transmitted both orally as well as through intercourse. Sperm is transported in semen, which is largely made up of water and trace amount of nutrients.

Sperm is ejaculated during sexual activity through a fluid called semen. Semen houses the sperm, which can exist in a volume between 40 and 600 million in the semen, depending on the length and volume of ejaculation. Thus the health benefits of sperm are not limited to the actual sperm, which only make up one percent of semen, but extend to the semen as well.

Semen is made up of various liquids, including water. Semen also has amino acids, protein, fructose and glucose (sugars), and minerals like zinc, calcium, and vitamin C. Men who have had a vasectomy still produce semen, but sperm is not present. Semen will still have most of its properties without the presence of sperm.

Semen is edible. When it enters the body through the mouth, it is swallowed down the esophagus and enters the stomach, where is it digested like any food. The nutrients contained in semen exist in trace amounts. For example, the average ejaculation is between two and five milliliters, or up to 17% of an ounce. A full cup of semen (eight ounces, 240 milliliters, or 70 ejaculations) would contain about 710 mg of sodium and 12g of protein, making one ejaculation of little difference to the receiver’s body as far as providing sustenance and energy.

However, semen is more than just water and vitamins. When semen is received vaginally, the nutrients contained in semen are rapidly absorbed into the bloodstream, making vaginal intercourse one of the most efficient ways to absorb semen into the body. Semen also contains a molecule called transforming growth factor beta, or TGR beta, which can contribute to your body’s cancer-fighting ability.

Unfortunately, some women are allergic to specific types of semen, evidenced by vaginal itching and burning. They are reacting to a particular protein in the semen, and the allergy can occur out of the blue with a long-term partner, or with a new partner the first time. This allergy is neither rare nor common and is usually treated with a desensitizing process at an allergist or immunologist where the vagina is injected with small doses of semen under the skin until the woman can tolerate the diluted semen. The couple must have intercourse every 48 hours to maintain the desensitization.

In general semen is not bad for you, and in fact can contribute to your overall health, although on a small scale (but no—it won’t make your breast grow!) Just avoid ingesting semen until your partner can be tested to confirm the absence of STDs. 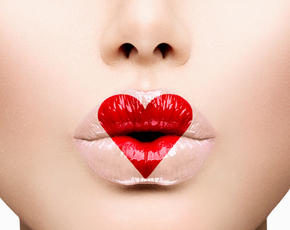 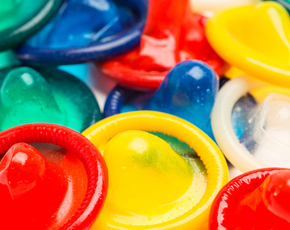 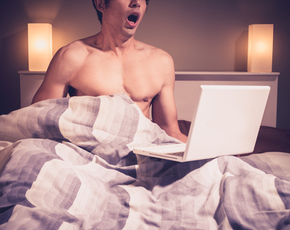