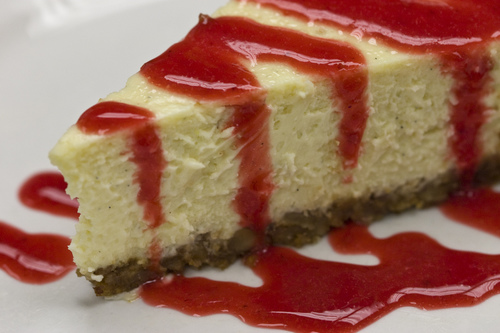 Traditional cheesecake and most store-bought varieties are not vegan.

Out of the many ingredients that can be used to make cheesecake, there are multiple that aren't vegan-friendly. Some of these include cream cheese, heavy whipping cream, butter, and eggs. Furthermore, graham crackers, which are typically used for the crust, may contain honey - a non-vegan ingredient.

Don't worry, though! There are plenty of vegan recipes for all you cheesecake lovers out there. This recipe, for example, substitutes heavy whipping cream with coconut cream, and graham crackers with rolled oats and almonds. As for store-bought cheesecake, if it doesn't say "vegan" somewhere on the packaging, it's safe to assume that it isn't.

Also see: Is Cheesecake Bad For You? 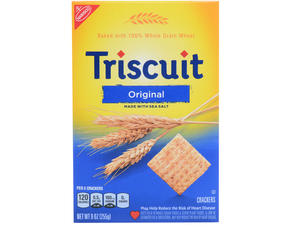 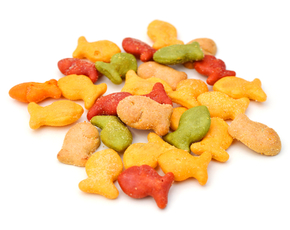 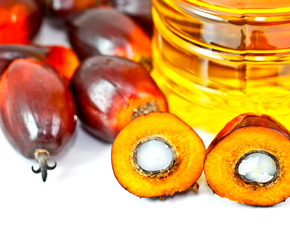 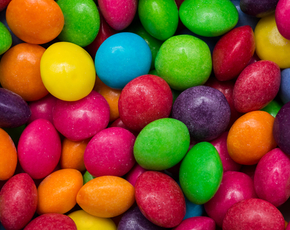